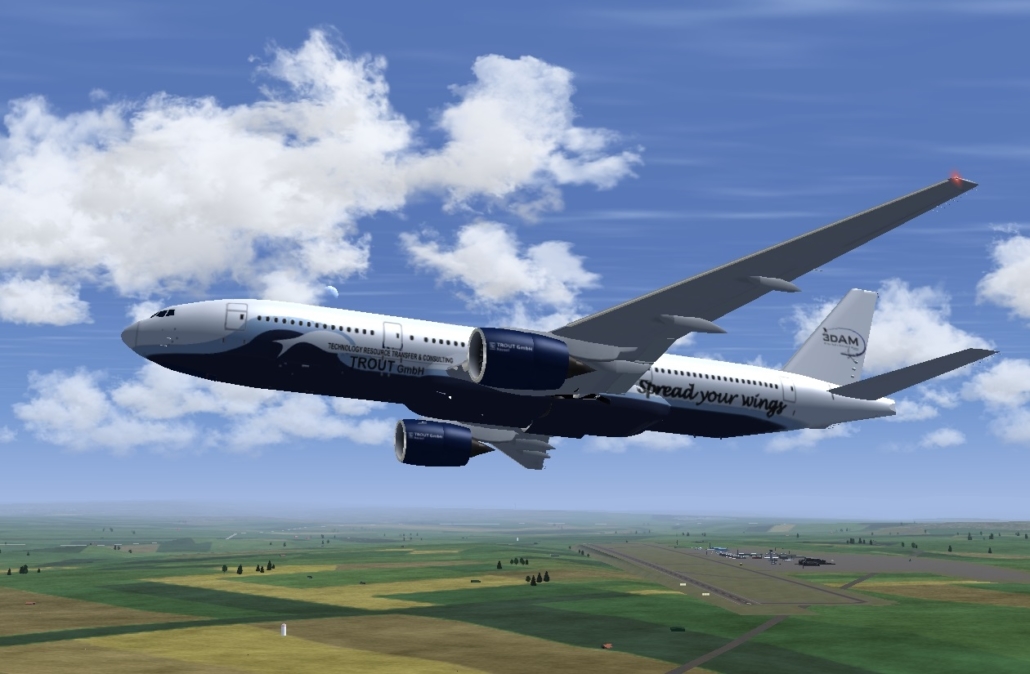 3DAM provides an air traffic monitoring system for the realistic 2D and 3D visualization of the current situation in the control area of ​​airports, including functions for calculating noise and pollutant emissions. The six application areas were identified for the system: flight guidance, training, analysis, infotainment, planning and emission.

The 3DAM analysis variant of the 3DAM system contains the option of analyzing flights that have taken place in the past. The processing of accidents, but also the analysis of flights by flight schools is intended as an application. 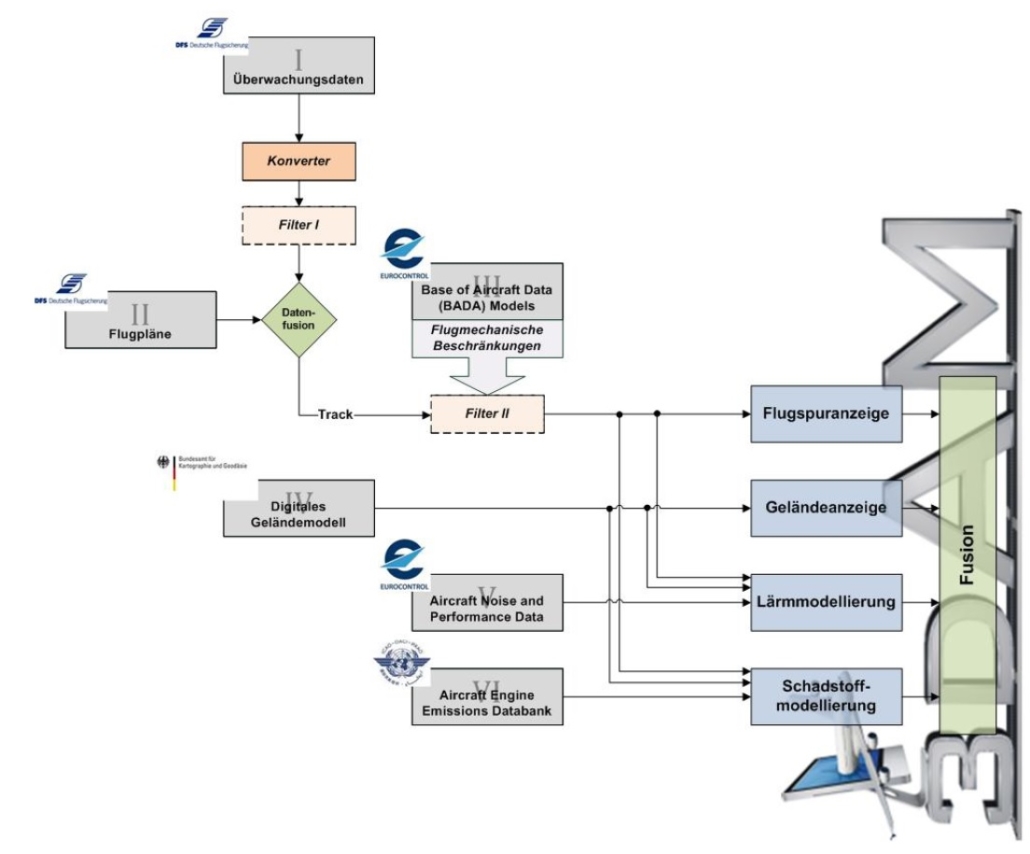 The version 3DAM  infotainment of the 3DAM system includes an application that can be set up in the visitor area of ​​an airport. The current air situation is shown in 3D in randomly changing views for airport visitors. 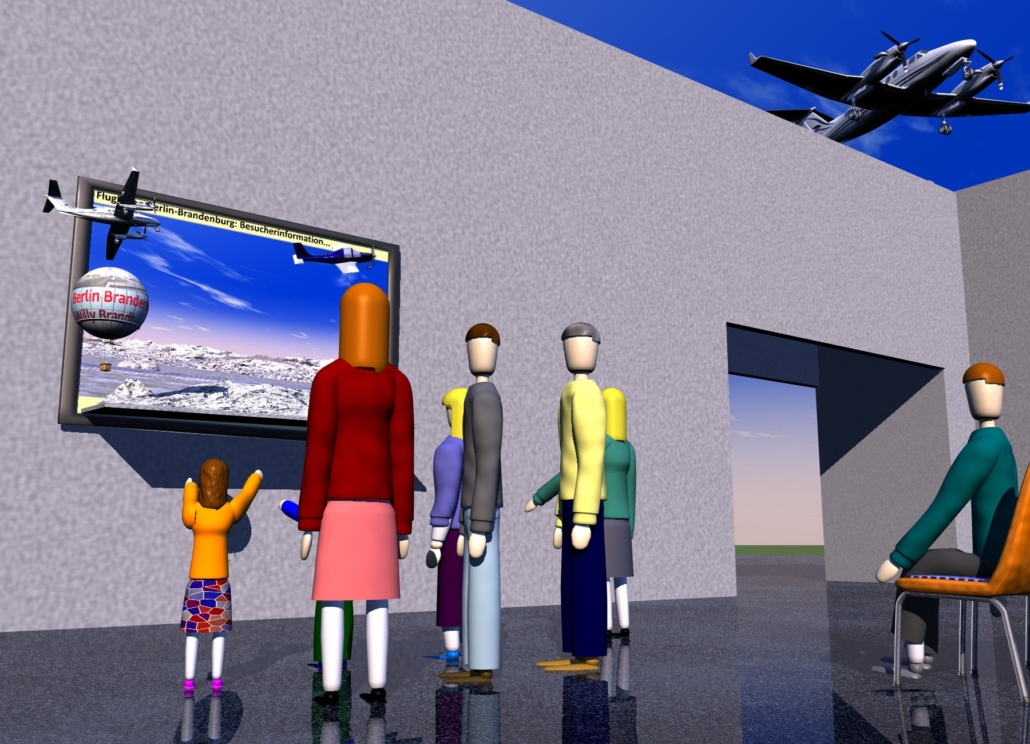 The 3DAM  planning application enables planners to create simulated flights, arrival and departure procedures in advance. Accordingly, the 3DAMP variant contains functionalities for the manual generation of flight tracks. It serves as a support tool for Training 3DAMT and Emissions 3DAME.

The 3DAM  emission variant of the 3DAM system includes options for calculating the spread of noise and pollutants. 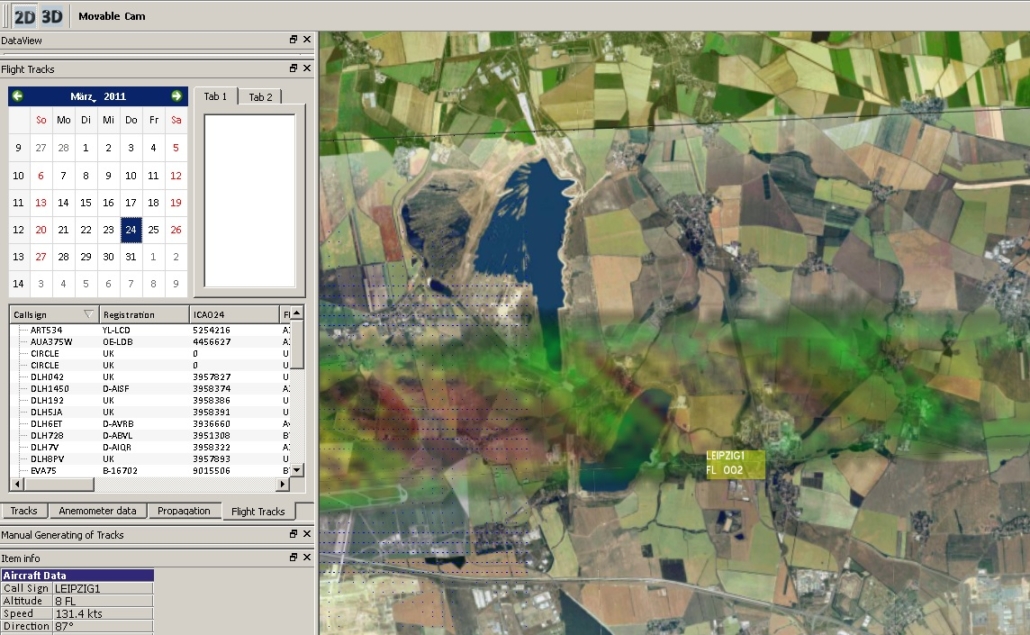